Like Visual Studio Code but don't want to use the official one? Got a Chromebook capable of running Linux Apps? Here's how to combine the two to get the best of both.

Update 2020-10-13: This is the original version of the article promoting the use of a third party VS Code package. Numerous improvements have made the official VS Code release the preferred choice by now as described in the updated version of this article.

If you don't fancy a step-by-step guide or a gallery of pretty screenshots, then the following basic instructions — which are correct for a cheap and cheerful Acer Chromebook as of 2020-07-12 — should suffice:

Happy? Got what you were looking for in the time you were willing to invest? Fantastic! Now, join the rest of us for how we got there in the first place (and admire some beautiful screenshots along the way)... 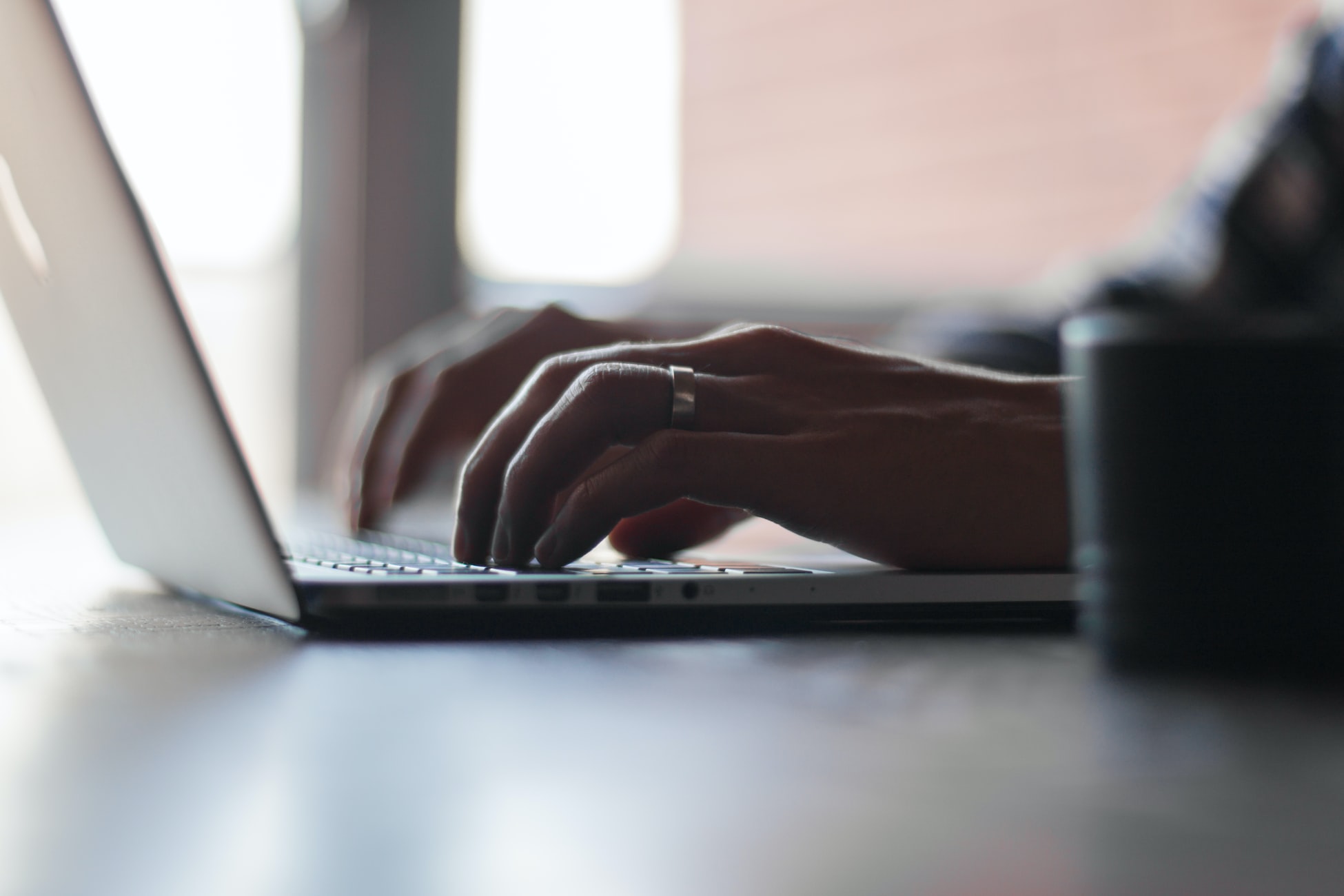 When it comes to productivity, convenience really is king for me! Over the past decades I've used numerous IDEs, tending to stick with what Worx for Me!™, until either my requirements could no longer be met or something better came along that evolved my workflow altogether.

But I was also quickly and gladly proven wrong by its value proposition. Over the past years, I've found myself slowly transitioning VS Code into the centre of my productivity toolbox. By now, it's thoroughly in the middle.

It's simple. It's (fairly) lightweight. It's "batteries included" which means that it's got most of the things I need right out of the box. And it's got a million and one extensions for just about everything I need (or have not yet realised that I need them).

When it comes to blogging (you're looking at it), VS Code has supported me in evolving my workflow into a GitOps centric one where I can effectively and efficiently author "articles-as-code" using post2ghost. In short, it Worx for Me!™ 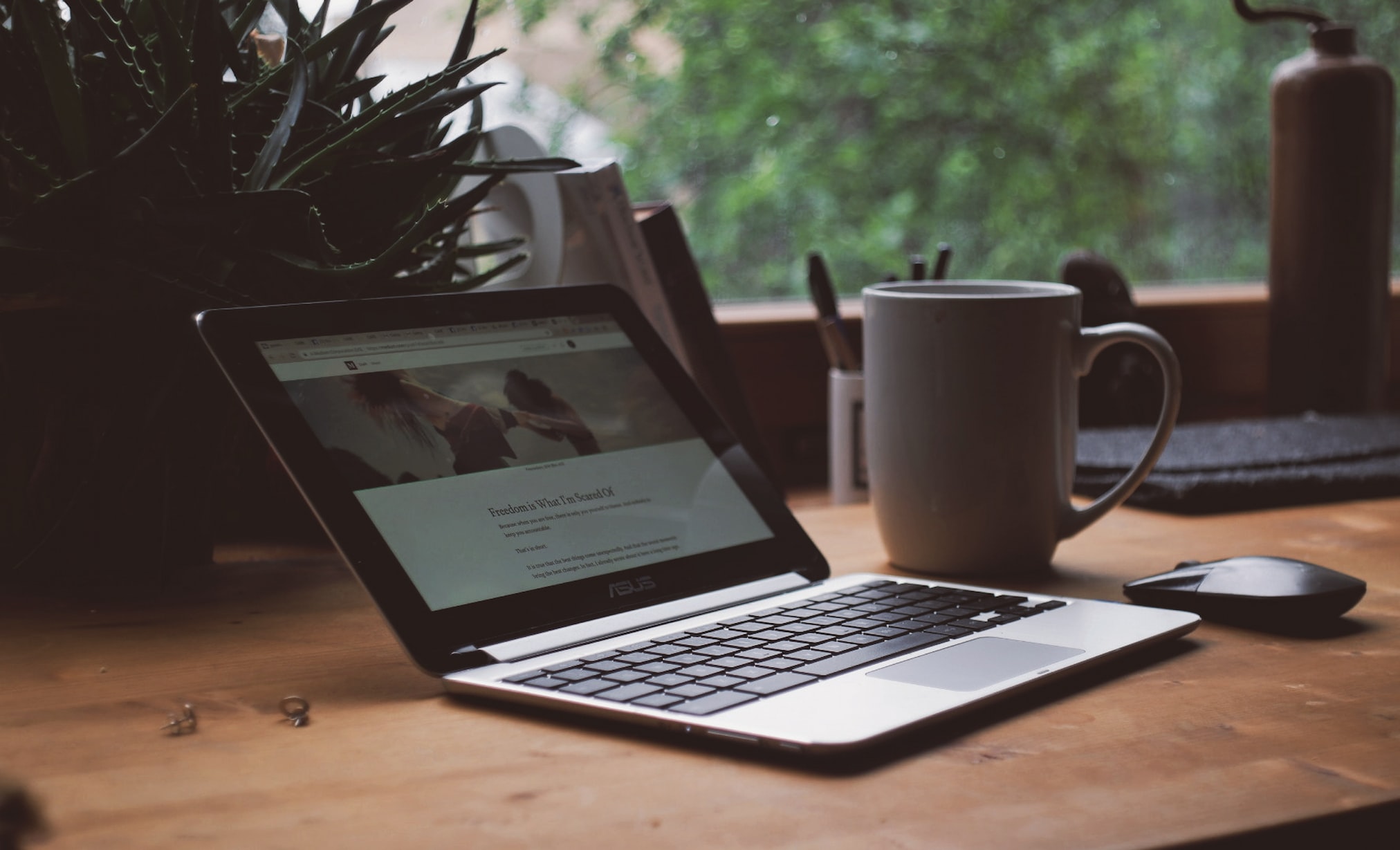 So, when finally getting my hands on a cheap and cheerful Acer Chromebook with a full-size and comfortable keyboard, it sounded like the perfect blogging machine. It's portable. It's lightweight. And it's got great battery life for something that has the weight of two tea bags and looks like it did shrink in the wash.

There was only one tiny problem. It didn't have VS Code on it. Not out of the box. Not in the Chrome Web Store. And not in the Google Play Store either (side note: having Android apps running on Chrome OS is a really differentiating feature and opens the door widely into that giant universe).

It's not that I was reluctant (some would say stubborn) to consider the switch to another editor. I did try a couple. And miserably failed after about an hour in.

They didn't have what I needed. They were made for a slightly different purpose. They didn't integrate with the ecosystem I came to rely upon. But most importantly, they didn't provide the necessary tools to integrate with my existing workflow. Not good. Because 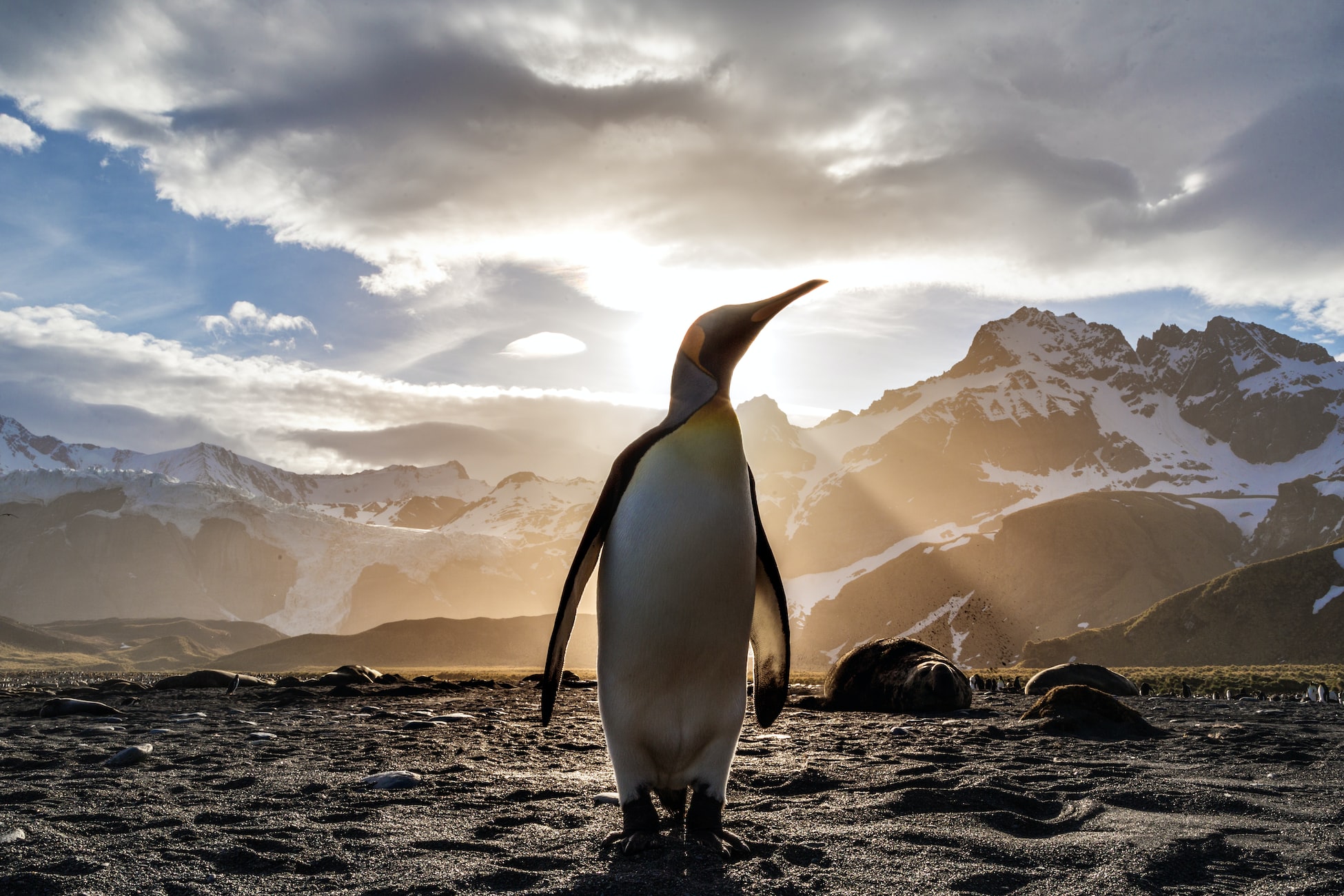 The above security principles effectively leave option 5 as the only viable option from the list of options at the start of this section. And that's not necessarily a bad choice. All other options are basically side-stepping manufacturer support and hence can make a Chromebook less secure.

Let's be absolutely clear about this: All of the above options make a Chromebook less secure (but so does you connecting it to the internet in the first place), so the real question becomes

It's just that option 5 seems to be able to prolong the inevitable long enough to strike a decent balance between usability and security. 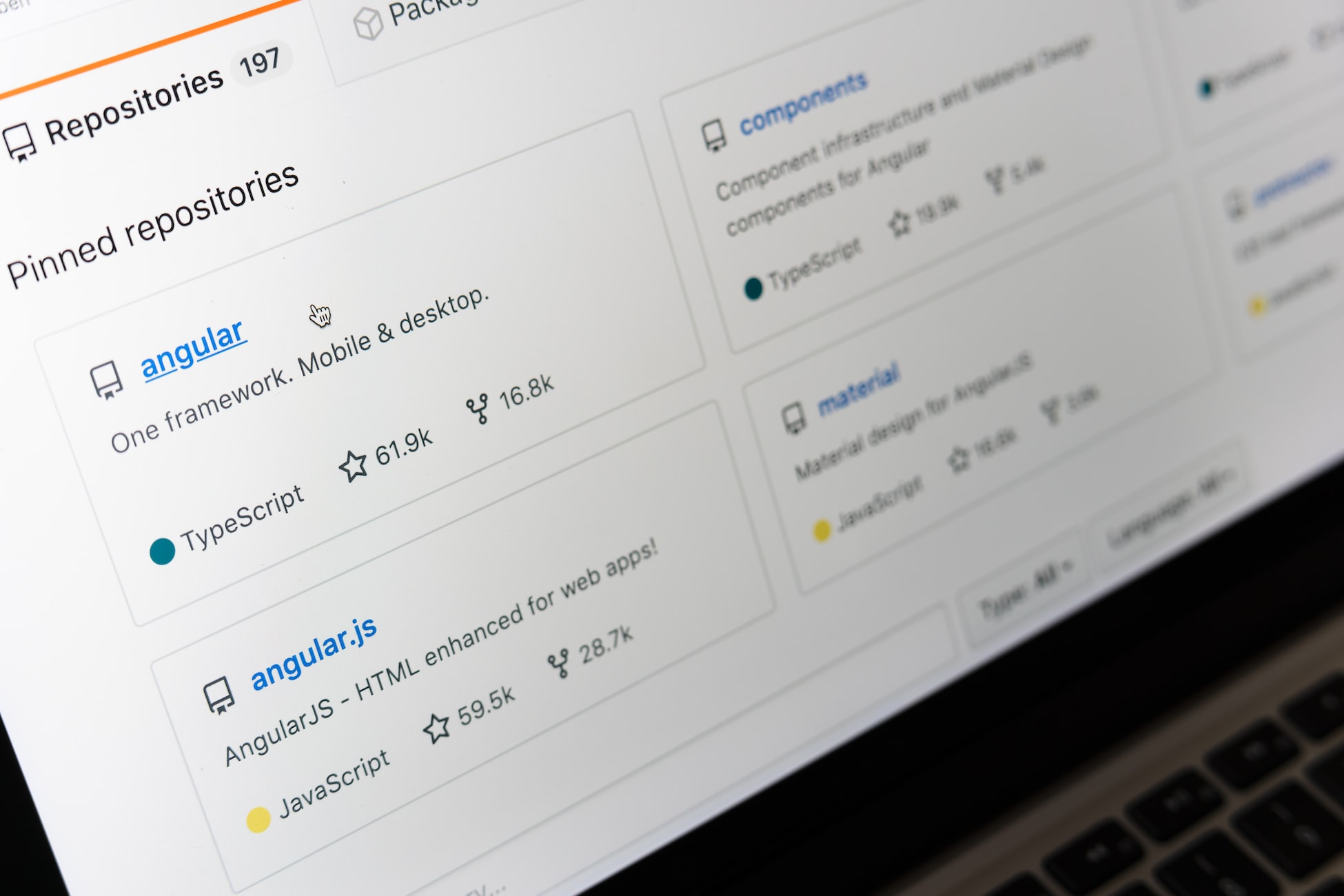 But, isn't Visual Studio Code open source?! Correct! So, what about the official download page — does it not offer a release for Linux Apps (Beta)?! Unfortunately, no. OK, but if it's open source, should you not be able to build it from source?! Maybe. 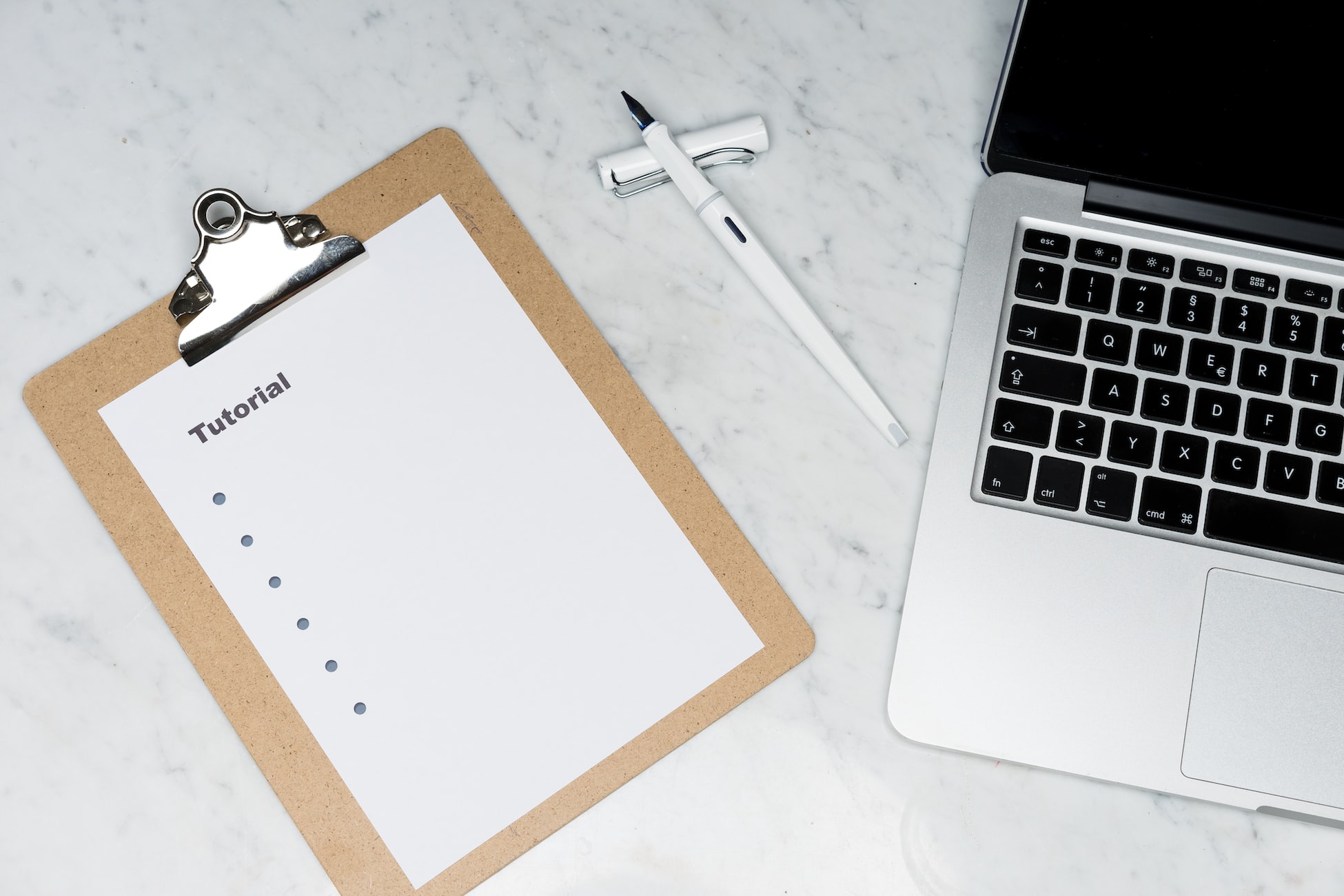 While the Chrome OS instructions for the native method on Jay Rodgers's website were adequate at the time of writing, I found myself looking up several things while working through the problems encountered en route.

The first useful step for every installation journey is to depart from a know location. Hence, I decided to start from a fresh installation of Chrome OS as I didn't fancy any leftovers from previous (read: failed) experiments (I have to admit that I did try options 2,3, and 4 from the above list before eventually settling on option 5.

With the latest Chrome OS version installed, it was time to enable Linux Apps (Beta). As you would expect by now, this is again fairly straightforward and well documented. The process for me was (skip ahead to step 3 if you still have the Chromebook's settings menu open)

At the end, the shiny home screen of my Chromebook now has a full Terminal application. And there's VS Code. Ready to get cracking.

Well, after transferring all necessary secrets and settings to the Chromebook over HTTP using nothing more than on-board tools from both my Mac and my Chromebook. A sort of poor man's HTTPS, when there's no real HTTPS available. 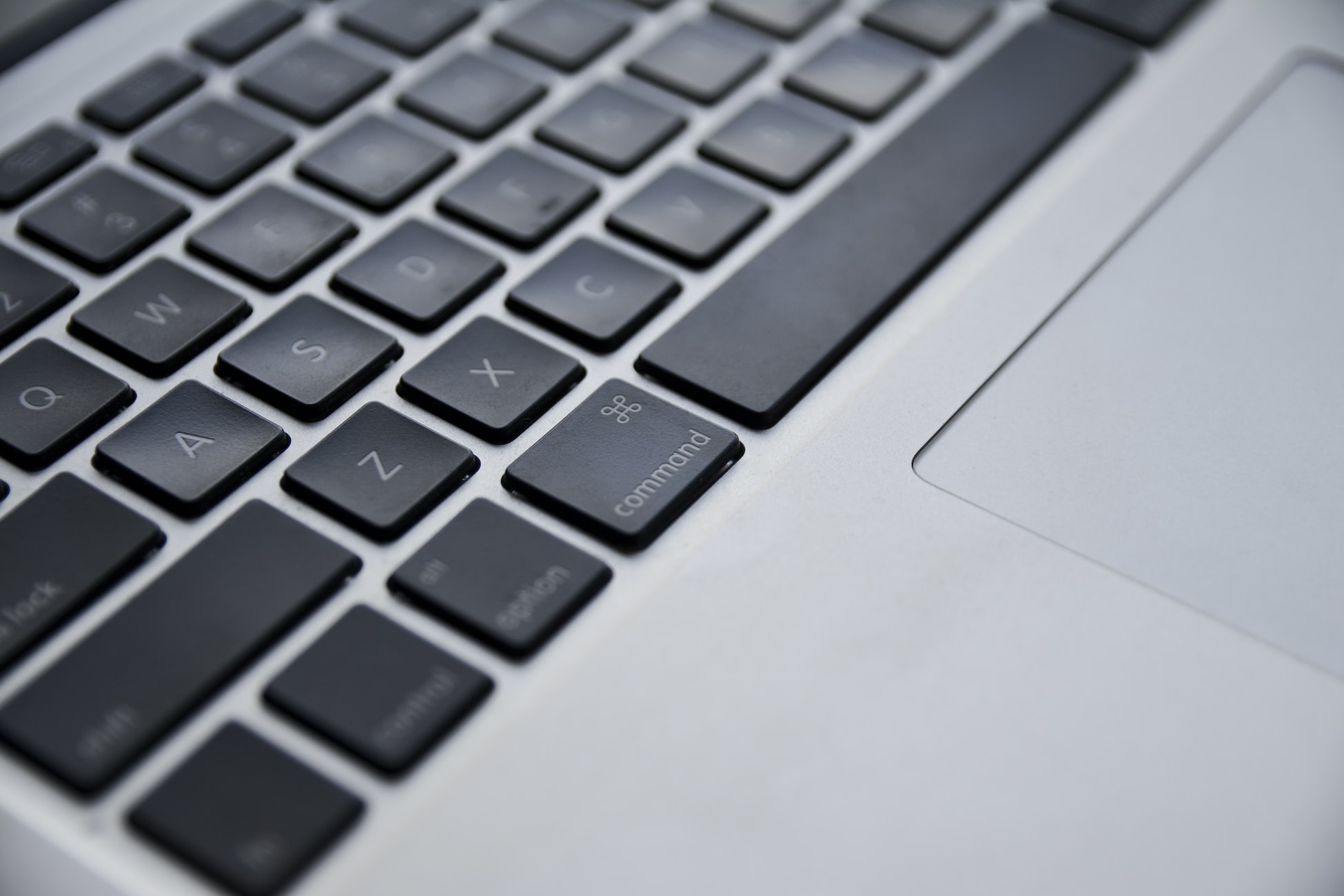 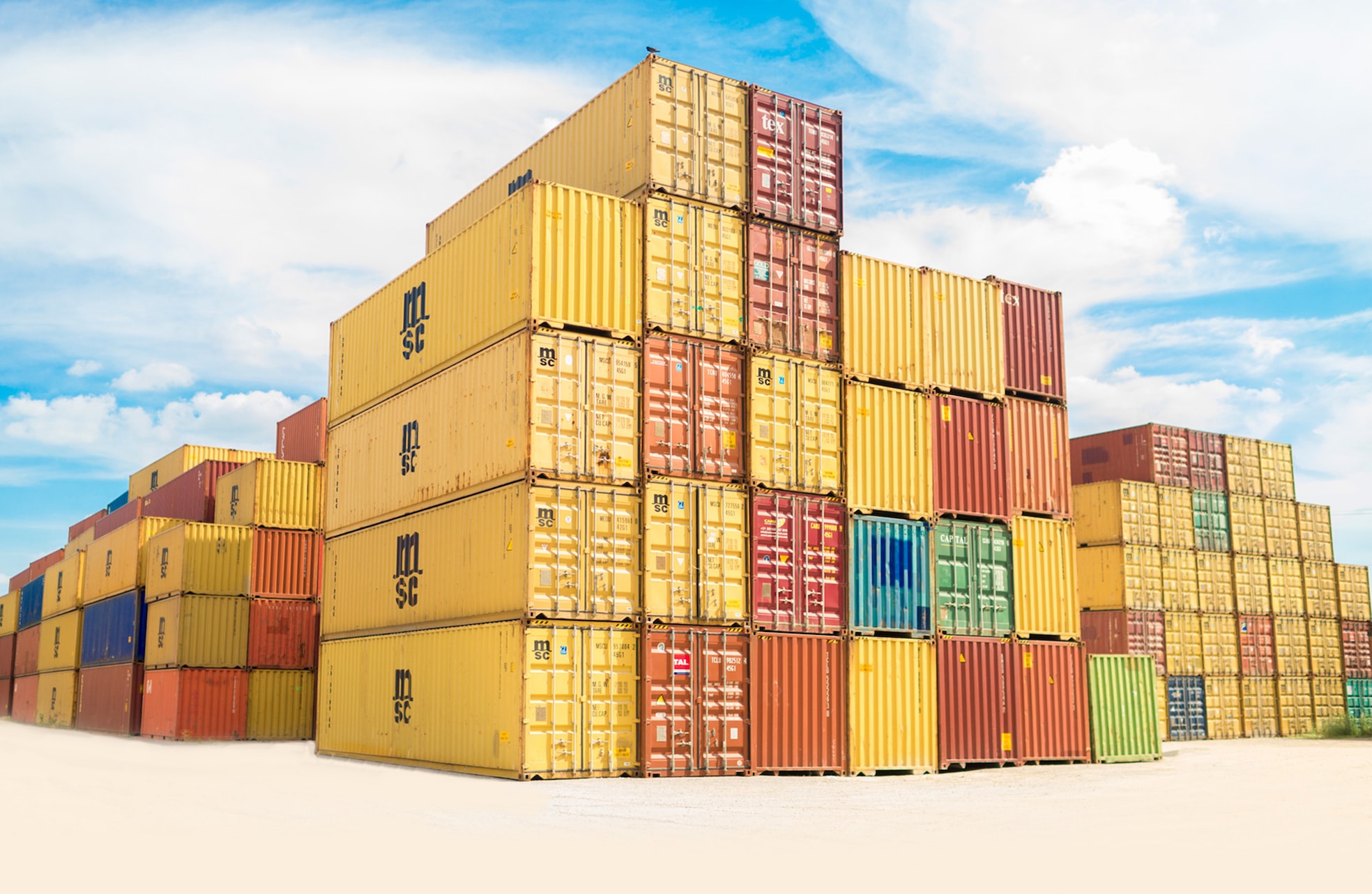 Want to take YouTube2­Audiobook for a spin without installing it? Then our new Docker container has all you need. 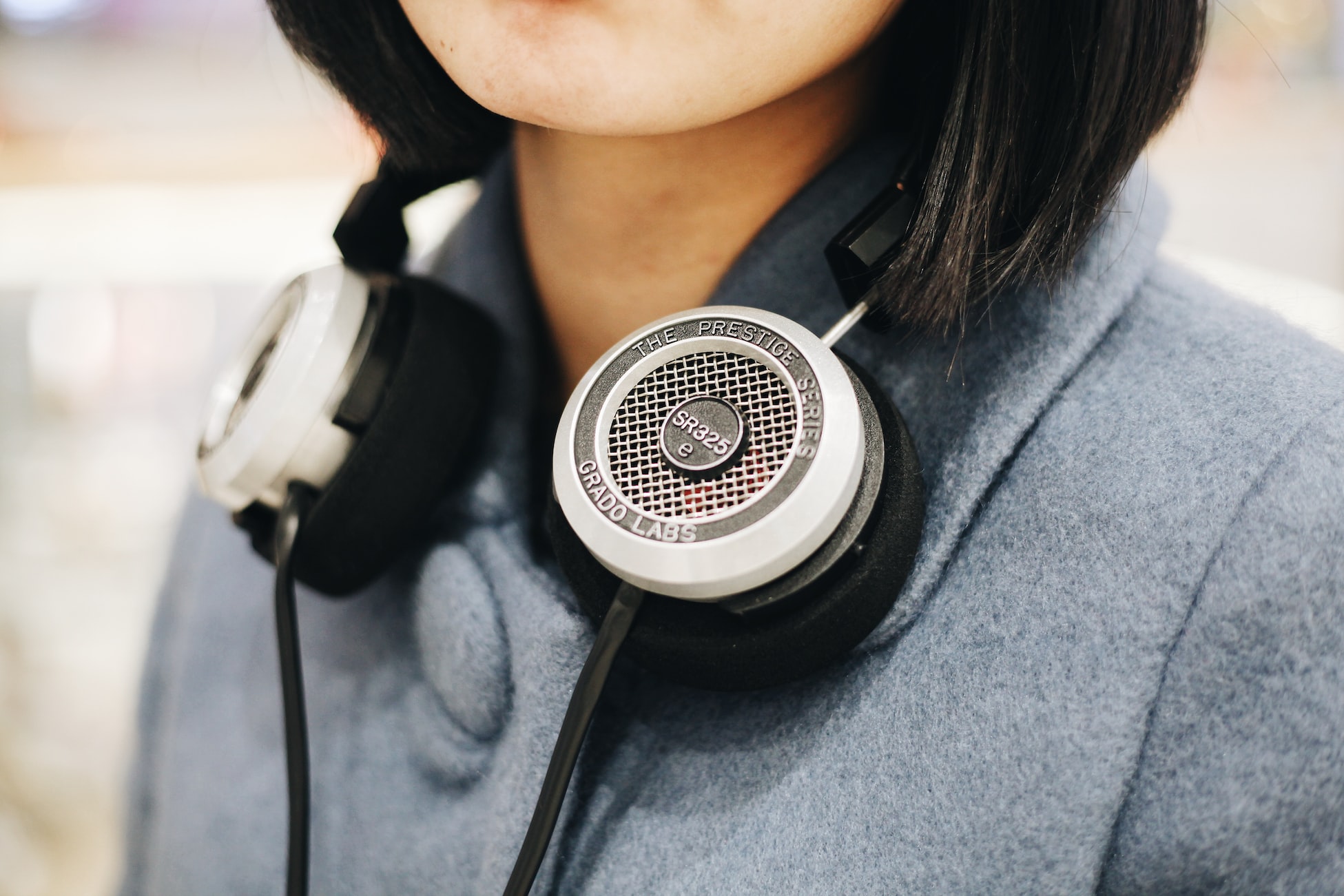 Struggling with the new WebP thumbnail format on YouTube? The improved YouTube2Audiobook has all you need!

How Hard Can It Be?!
—
Installing Community-Built VS Code on a Chromebook
Share this