Numerous people have shaped my life. Only very few as much as a key mentor of mine. Who never knew he was one. This is for him.

Mentoring seems to be gaining traction these days. The mutually beneficial value proposition increasingly understood by now. But then mentors are so hard to come by. Let alone excellent mentors who have a natural gift for it.

For most of us, the grim reality when it comes to finding a mentor looks a bit like this

For me, finding a mentor was a slightly different experience altogether. One I’d never thought I’d have the pleasure of experiencing.

I had a mentor for many years without even knowing. But neither did he.

Let me explain from the beginning. 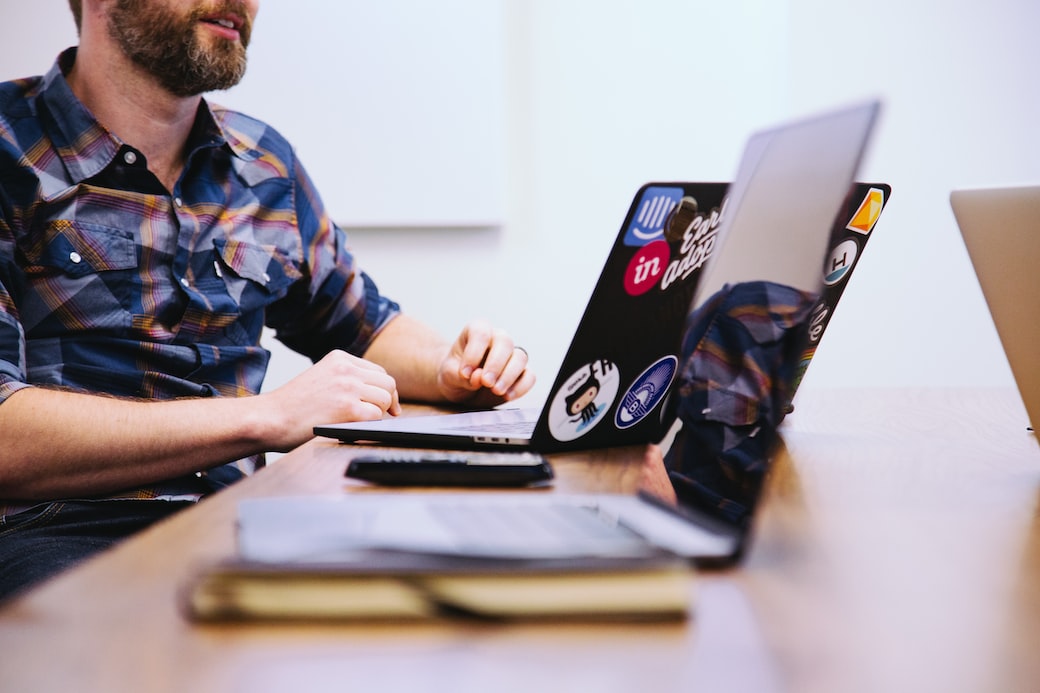 It all started out when we both joined a newly formed team of hand picked experts within a short span of time. He came from a rather different background than me but with an open mind and always keen to learn something new.

It didn’t take long for me to realise that he was jolly good fun to work with. His pragmatic attitude combined with candid phrasing of unpleasant truths at just the right times in order to move things in the right direction really impressed me.

Soon, we found ourselves up against tight delivery timelines with still a lot of learning and problem solving left. In short: Things got a lot more serious in the jungle we were in! Naturally, one question I had was

Are we going to succeed?

If not. Then. Well. The consequences wouldn’t be too good. For all of us. 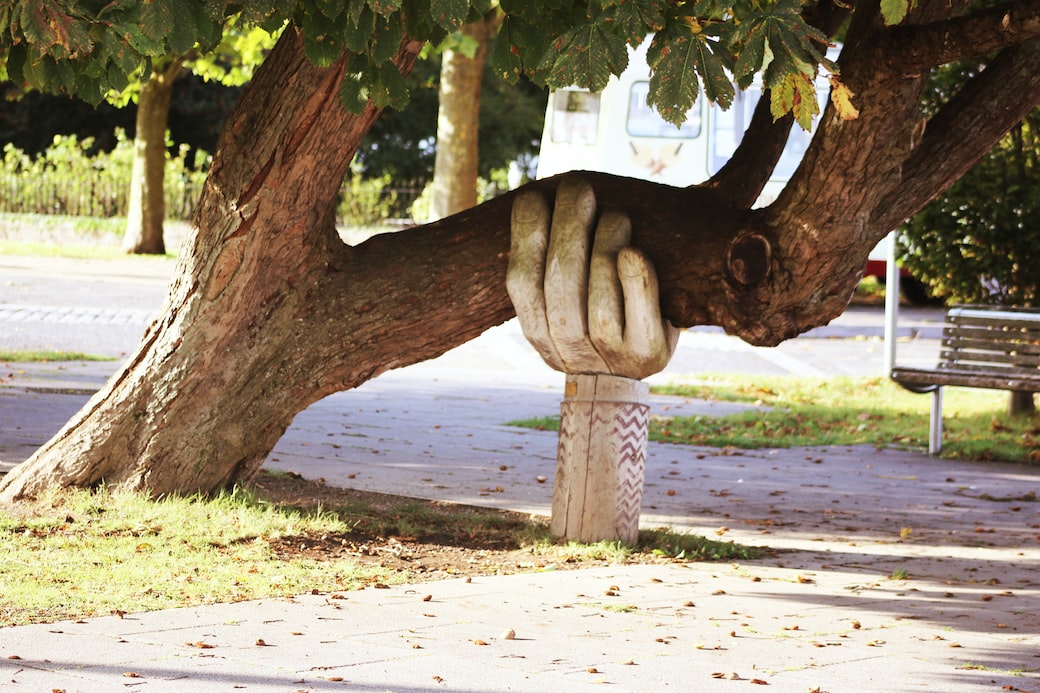 There When I Needed Him

It was at that time when he stepped in and provided me with a clam voice of reason.

Once again, his candid comments helped me see through the dense delivery jungle. Why we were expected to deliver certain things. And why some things would much rather be a litmus test. At best.

Most important however, was that he was there when I needed him. He made time whenever he could. I can’t even remember booking a single meeting with him for one of our chats.

Where others claim to have an “open door policy” — he didn’t even have a door to begin with. Physically or mentally.

Best of all, he resisted the temptation to jump to conclusions on what I should be doing in specific situations and hence drown me in half-hearted-at-best advice. Much rather, he was a master of asking further questions, gently nudging me towards finding my own answer.

I still remember an occasion where his first question was so far zoomed out from my original question that it completely threw me off course. But eventually made me realise that I was heading down the wrong universe from the beginning. I would have never believed it if he had told me that from the get-go!

So, at this point, I now had a great colleague who I could always turn to for advice on the daily things. Who always had an ear for me and would lead me on the way to finding my own answer.

But the man had more tricks up his sleeve. 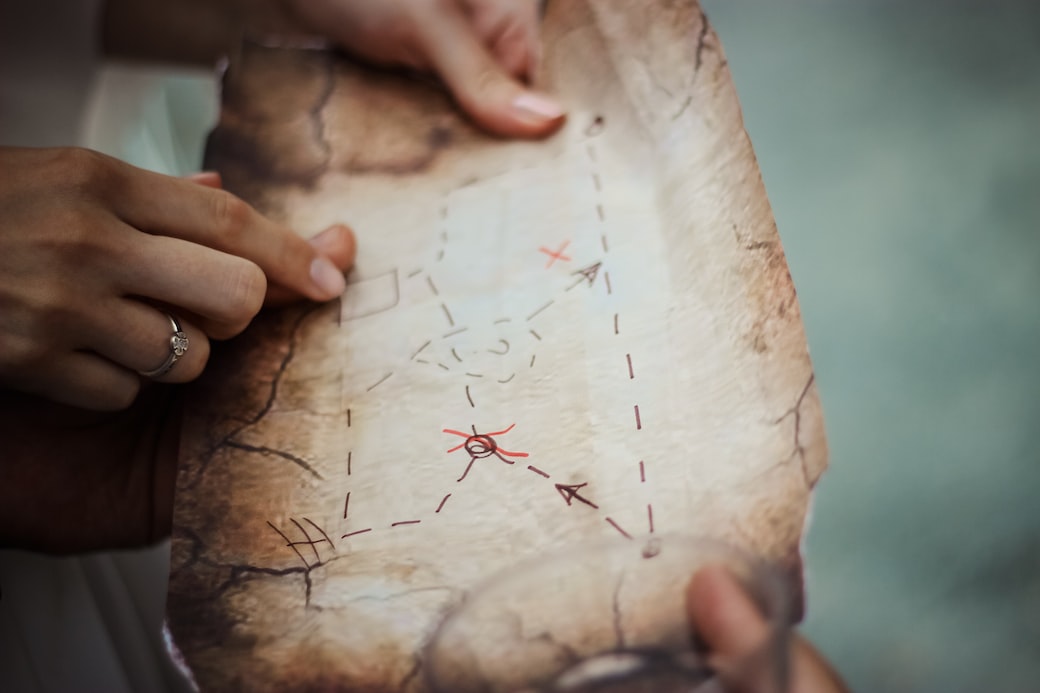 His knowledge and what he began to share with me went beyond just the daily routines. Over time it became clear to me that in the previous decades, the man had gone places.

He had seen many things and experienced many changes in seasons and the lands below over the years.

Best of all, he had begun to chart the jungle territories that he had visited. He had painstakingly assembled a fairly complete map out of the countless puzzle pieces he had collected over the years.

And best of all, he was not only willing to provide me with the numerous impressions of the many traps and opportunities he had collected on his endless grande adventures through the jungles. But he was also willing to share with me the precious maps from difficult to climb mountain ranges that provided a vista of the whole jungle beneath it.

He wanted me to understand how the jungle looks, sounds, and behaves in order to ultimately understand its inner workings and what makes it tick. So, that I could one day master it. Any environment, in fact.

What I was gifted with was unfeathered access to an old timer. He seriously shortened the time it took me to see, learn, and understand certain cycles or patterns. This was the cheap learning that everybody dreamt of getting their hands on. And it was right there at my fingertips. All I needed, was to ask for it. And I did.

I have never seen that work in my past. But I am more than happy to try it a 17th time if you think it’s going to work this time…!

Over time, I came to realise that while he probably couldn’t outrun me on certain things — he knew the shortcuts on most of them! 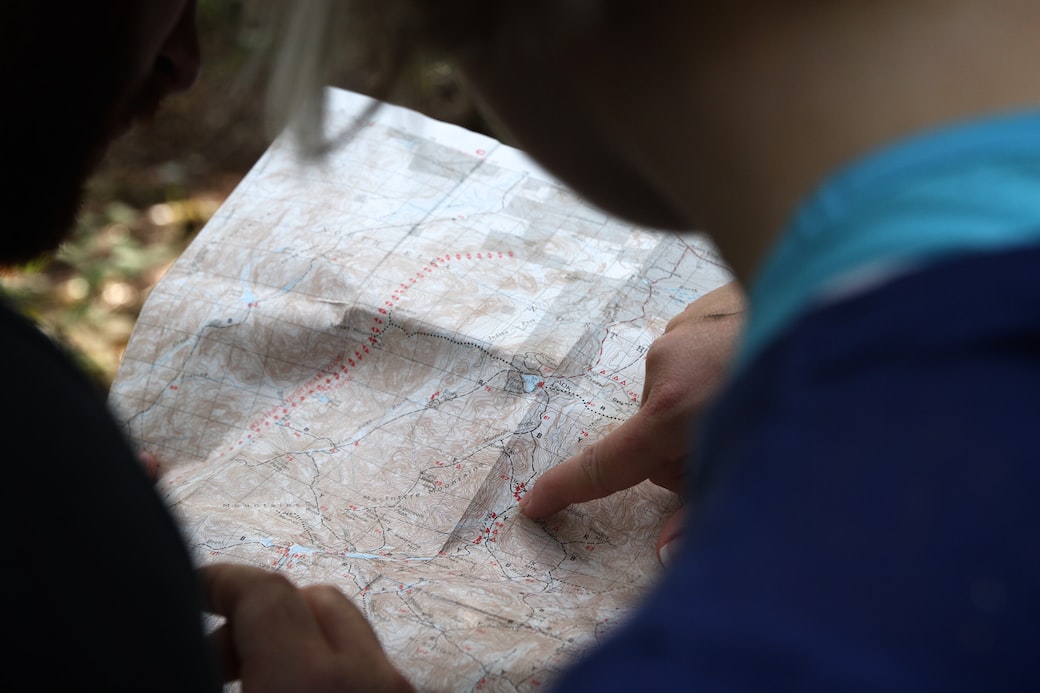 Time to Give Back

Overwhelmed by the sheer amount of vital information he was more than happy to share with me, I felt it was time to give something back to him. Even if it was just a tiny bit. All I needed was the right opportunity. And it did eventually present itself.

One day, we were discussing an approach he had suggested. Like so many times before. During the course of the discussion, I felt that there was a better way of achieving the same outcome. Not because it was a bad approach in general but simply because technological progress and modern paradigms allowed for a simpler overall approach. Time to give a tiny section of his map an update. And we did.

I still remember that it took me quite a while after the conversation to realise that an expert with decades more of experience was willing to listing to some “crazy new idea” from some “junior” bloke. I have to admit that I was truly impressed with such a display of an open mind and the constant strive for improvement. I wish I could only claim to be half as good as him at that!

Without realising it, we had made our knowledge and maps sharing bidirectional. And we were both quite profiting from it on our daily work. 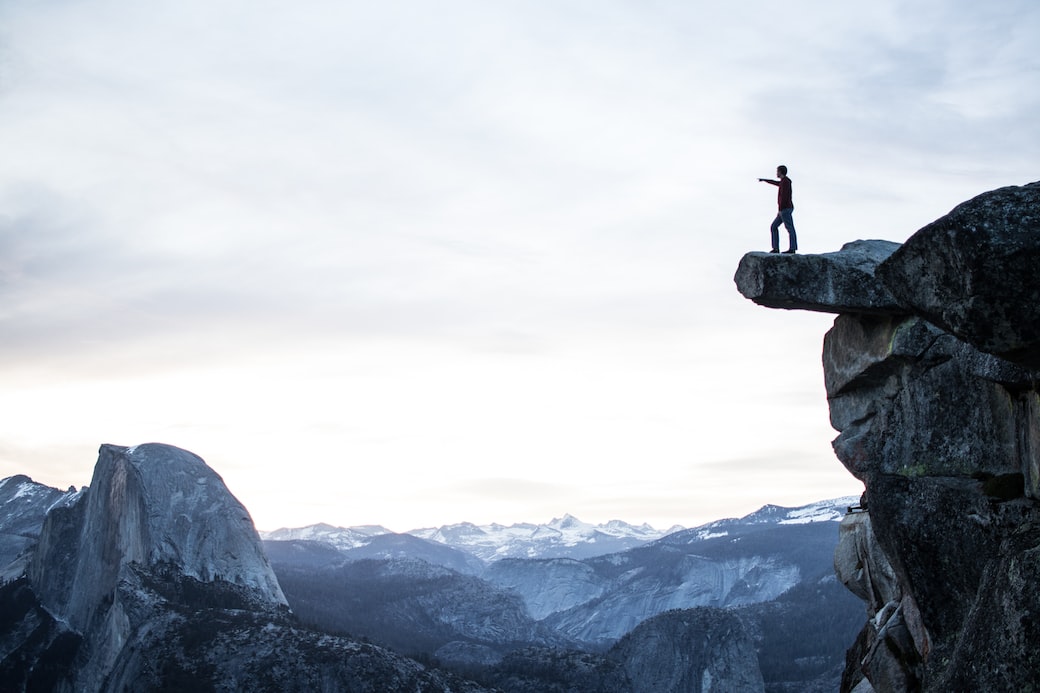 Without realising it, we had both entered into a mentoring relationship by now. Except that ours was absolutely unintentional. And utterly accidental.

Plus, we didn’t even know. Me, for many more years to come. Him, I don’t know if the thought of him being my mentor ever crossed his mind.

Our mentoring relationship was never formalised. Always mutually voluntary. And eventually mutual mentoring. This truly is the best mentoring anyone can have! 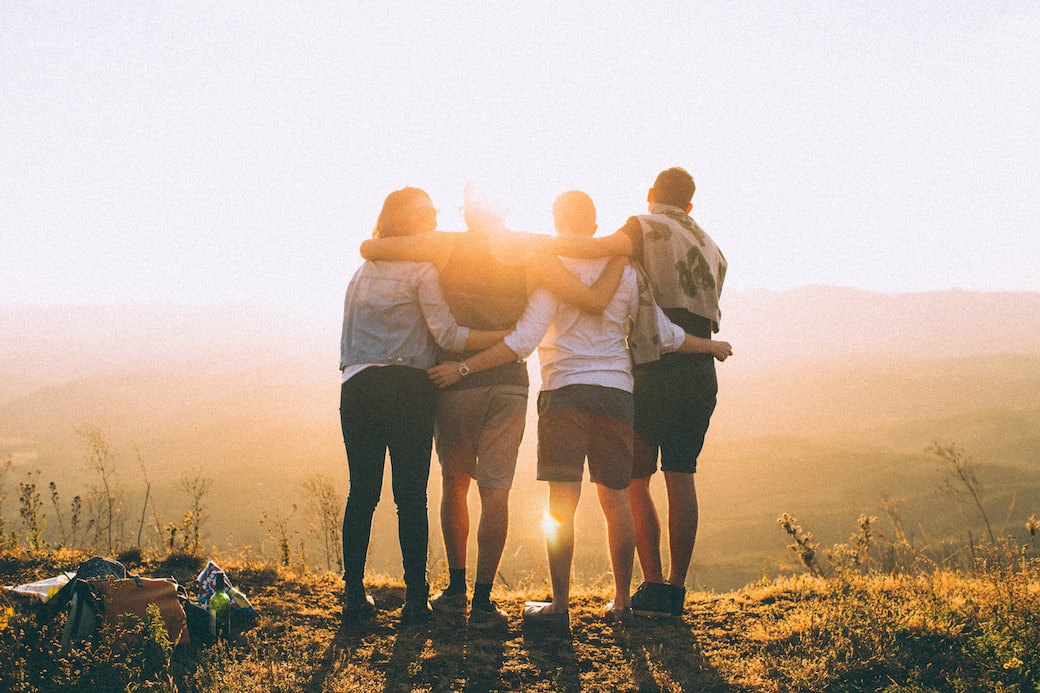 With us changing roles ever more frequently, it was time for him to depart. Not in a physical sense. He much rather faded to a more passive role in the background while still being there when I needed him. Even after moving to different teams and companies.

This change in role gave me the necessary room to breathe, grow, and independently apply the lessons he had taught me. 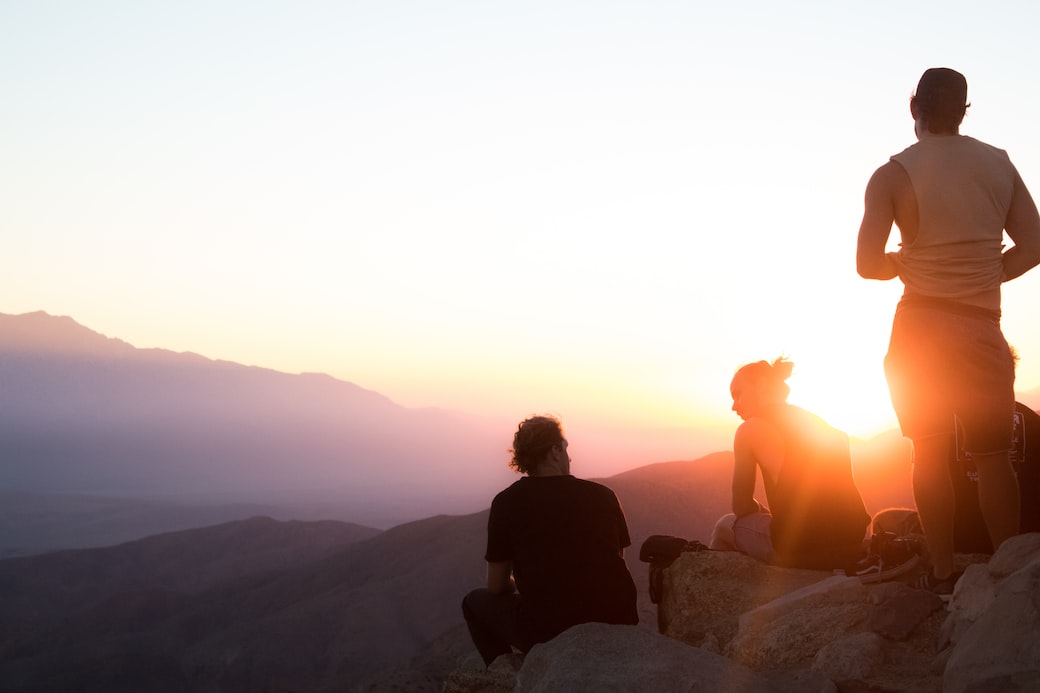 The Legacy Lives On!

“If I have seen further it is by standing on the shoulders of Giants.”

Well, I had quite benefited from my personal Giant. My secret mentor. He truly was the mentor that I aspire to be! Now, it was my turn to provide some shoulders for the next generation to stand on. As he once told me

The knowledge and tools handed to you are never truly yours. They need to be passed on to the next generation. Just like they were once passed on to you.

Not only does this keep the mentoring cycle alive but is also ensures a steady supply of mentors at the same time. So, I went on to eventually become a mentor of my own. Who has by now left the world with some additional mentors. 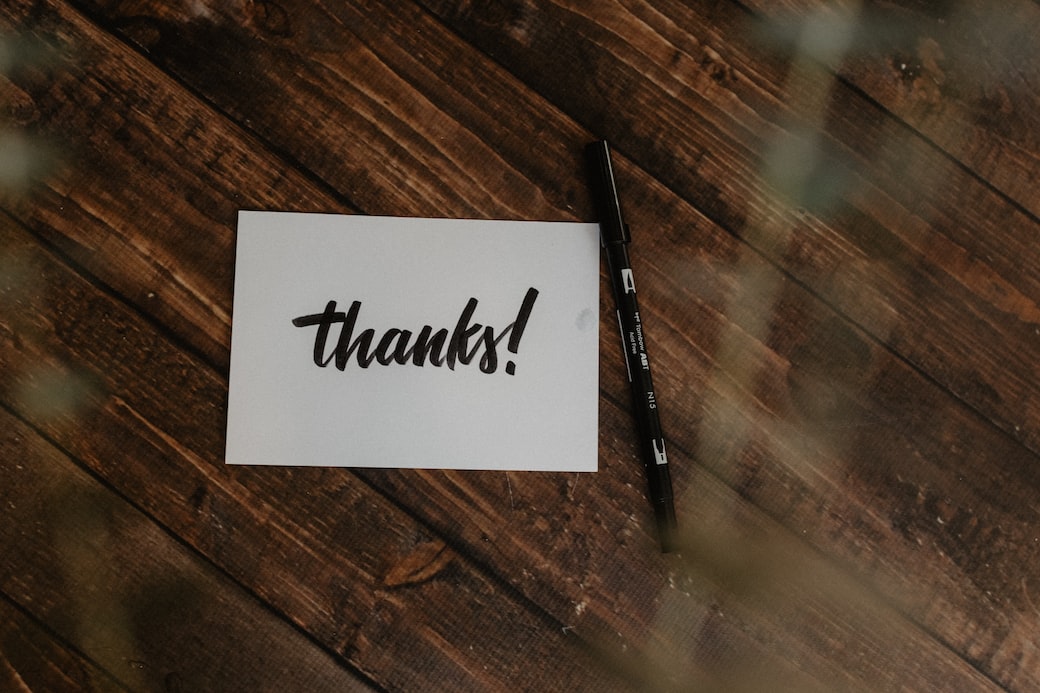 I don’t know where I would be without you! You’ve taught me so many invaluable lessons that keep on teaching me.

Not only have you provided me with maps to so many challenging jungles that I still use on a daily base but most importantly, you’ve taught me how to teach myself how to master any environment.

You are a true inspiration when it comes to mentoring. And so much more. One day, I hope that you might stumble across this article and learn what a great colleague, mentor, and friend you are!

From the bottom of my heart, I would like to say: Thank You! 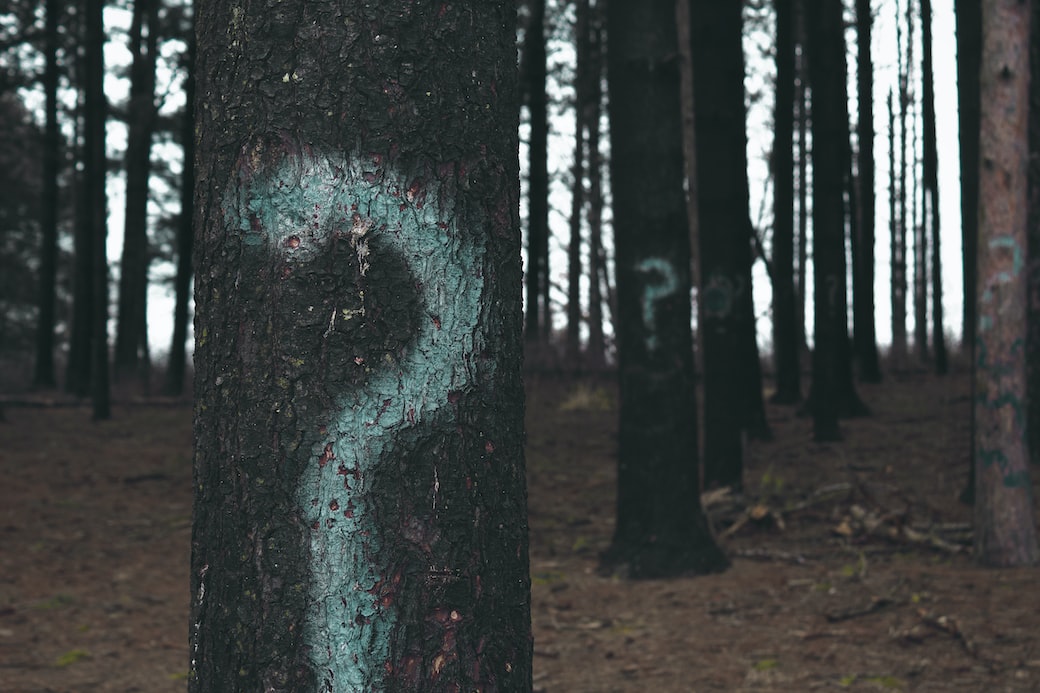 Now, who’s that secret mentor of yours?! Names! We want names!

Names do not matter. If you find can yourself in the above description than this is as much a homage to you as it is for the person I originally intended it for.

What matters is the spirit of mentoring the next generation. Giving back and passing the knowledge and tools on to what might very well be a younger version of ourselves.

Oh, and in case you also have that other question on your mind

Does your secret mentor know?!

He will. In due course.

Still itchy about finding out who my secret mentor is?! Think this is all rubbish or that mentoring is vastly overrated in general?! Feel free to reach out to me on LinkedIn and teach me something new!

Want to listen to YouTube on your phone? Offline. With the screen turned off. Then the improved Youtube2Audiobook has all you need.

Always wondered what mentoring is all about? Here's what a mentor does and where to find one. And why you should have a mentor too.

How Hard Can It Be?!
—
A Homage to a Mentor Who Never Knew He Was One
Share this