Looking for a new WiFi name? Unhappy with “ISP Ad Here-123” or freeloaders? Here are some WiFi names that send a clear message.

The Need for a New WiFi Name

Not so long ago, I signed up to a new Internet Service Provider (in short ISP) because — well, I need a bit of Internet as well. Not least for work while the world and its cat are working from home.

Clicking the order button triggered a raft of actions, producing a flood of emails, and some physical actions of which one outcome was the arrival of (yet another) shiny new router at my doorstep. The thing came fully pre-configured. Just plug it in and it works out of the box! All bells and whistles attached! What all tech should actually be like…

Fantastic! There as only one tiny problem. The WiFi name (technically, the WiFi SSID) was utterly dull and uninspiring. Plus, I didn’t really want to join the slinging-ads-for-my-ISP club by using their preconfigured “Your ISP Ad Here-123” WiFi network.

I like to convince myself that me paying for the ISP’s services also entitles me to remove their advertisements. Entirely. And replace it with something more interesting. Something with a personal touch.

So, the search for a new WiFI name began… 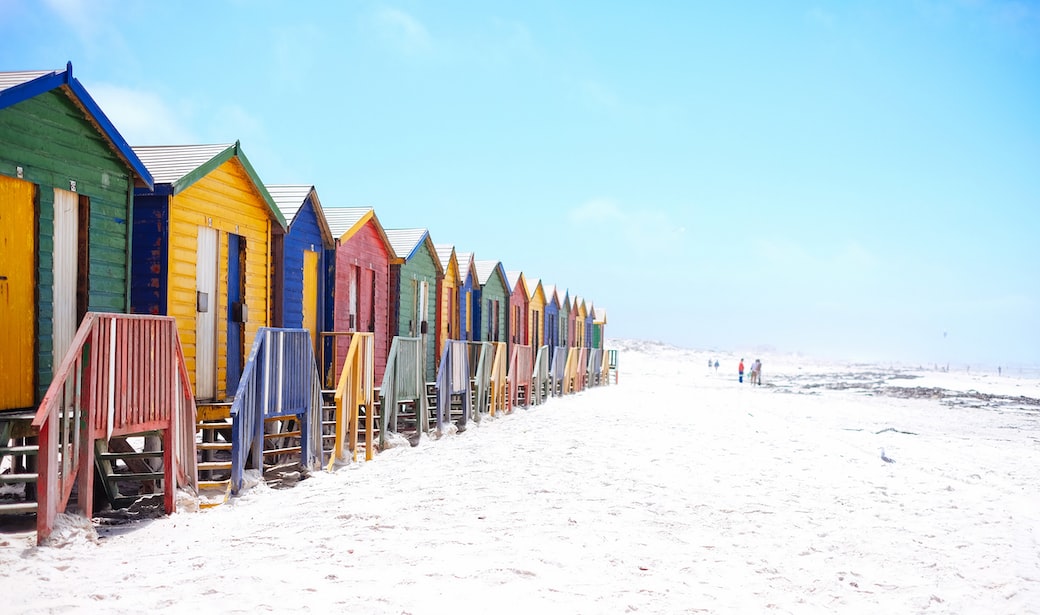 WiFi Names Around the Household

It’s not that this was the first ever WiFi network to be introduced to our premises. We had plenty over the years. Some well remembered (especially by our seemingly ever growing armada of devices) and some instantly forgotten.

The old WiFi networks “No Internet” and “Disconnected” were history by then. We did have our phun (pun intended). But also no desire to resurrect them either. Their time was well over. So, the search continued. At least on the stationary side of WiFi names.

Because: Phones can act as WiFi hotspots as well. I was painfully reminded about that while waiting for the new ISP connection to go live. Side note: Phones on active WiFi hotspot duty are excellent double as pocket warmers. Even in the coldest of winters. Well, at least as long as the battery lasts.

Now, the phones around the house tend to bear WiFi names that were and still are the source of joy. Simply put, not a lot of people are too eager to poke around the “MI5 Surveillance Van” and “CIA Surveillance Van” networks. Not foolproof. But it deters a certain kind of nosy freeloaders.

Something similar was in order for the new stationary WiFi. And “Your ISP Ad Here-1234” didn’t really fit that bill. 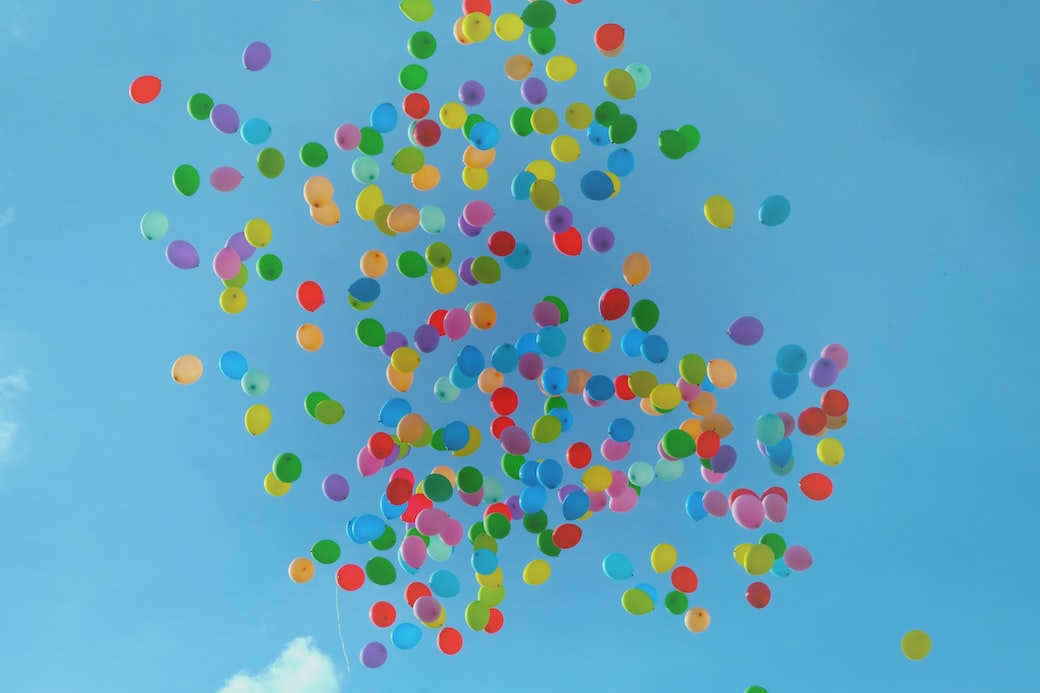 After a longer and quite amusing think, we arrived at the below list of WiFi names that bear a clear message. They’re broken down by subject and should all be within the 32 character limit of a WiFi SSID.

For the Connectivity Conscious

When life happens online, being offline can be perceived as the end of it. Time to take a step back and have a think around what’s really important in life. Free by connecting to one of these WiFis.

For the Streaming Aficionados

When life revolves around streaming, nothing is more important that a good “fat pipe” to the providers. Ideally one that’s unrestricted as well. Clearly achievable by connecting to one of these WiFis.

For the Whole Family

As a means to an end, providing WiFi to the whole family is sometimes all about if the biggest pipe to the internet you are willing to afford can actually cope with the domestic demand.

And we’re not even talking about reliability or uptime here, either. There are ways to subtly nudge the family members towards a potentially more balanced lifestyle by connecting them to the following WiFis.

Just remember, this may backfire in case you’ll ever come home and see the WiFi name changed to “You’ve been blocked, Dad!”. Quite an intelligent response. Time to be proud of them. Now, go have a look at the neighbour’s WiFi…

For the OS Conscious

Closely mimicking OS messages can be aa mere endless source of joy. Go try connecting to that “Hidden network” on Windows for example. For everything else, the following WiFi names should provide some amusement.

For the Security Conscious

Over the past years, we’ve all been trained to be very careful about which WiFi networks to connect to. And what business to conduct on them. Rightfully so. Let’s see if that training paid off when connecting to the following WiFis.

“I’m not paranoid - it’s just that everyone’s after me!”

then the following WiFis should do the trick.

A Message for the Neighbours

Sometimes, the WiFi name isn’t so about sending a message to the household members. But rather to the neighbours. Free with the following WiFis names.

How to Handle Passwords in Style

Even though it doesn’t really belong here but as it’s a stroke of genius, I like to believe it has rightfully earned its place here in the WiFi section.

A bar in a fur flug corner of the world apparently protected its WiFi from freeloaders with a clever trick. While the WiFi name itself was quite non-descriptive, the signs told people to “ask bartender for password”. And when they did, he or she would tell them that that’s exactly the password! Ingenious!

…and Which One Did You Go for?!

In the end, we went with a more subtle message: “Know Your Limits”.

Just like one of the the UK’s previous responsible alcohol consumption campaigns it also sends a message of moderate consumption. And to log off.

So, What’s Your WiFi Name?!

While the above Worx for Me!™ when it comes to naming my WiFis, you may have an alternative or better way.

Think this is all rubbish, incomplete, massively overcomplicated, or simply the wrong way round?! Feel free to reach out to me on LinkedIn and teach me something new!

Why I put a bug bounty on my personal errors. How actively looking for disconfirming evidence allows me to learn cheap. And why you should too.

How Hard Can It Be?!
—
WiFi Names with a Clear Message
Share this